The deadline for applications for this consultancy for baseline survey has been extended to March 27th, 2020. Read more ... 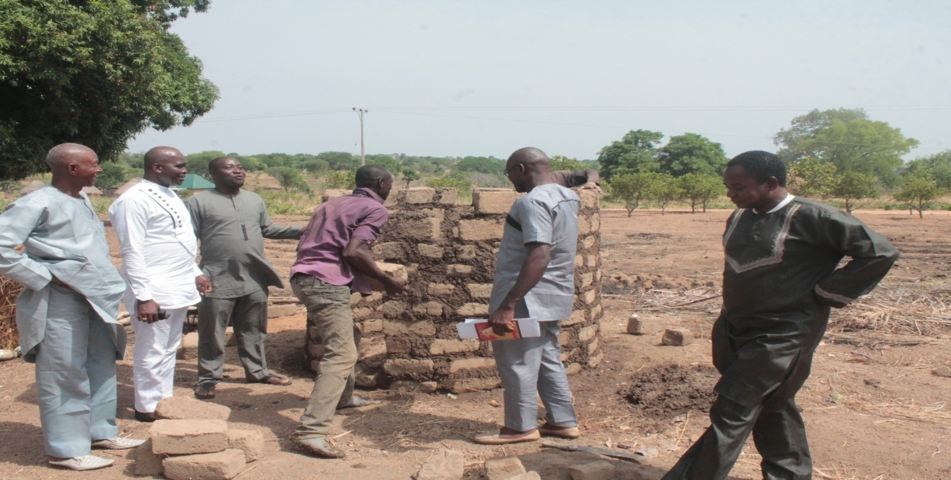 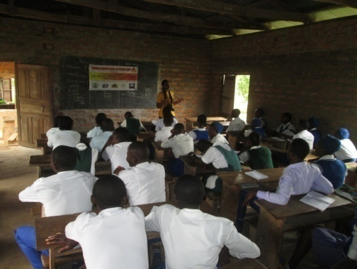 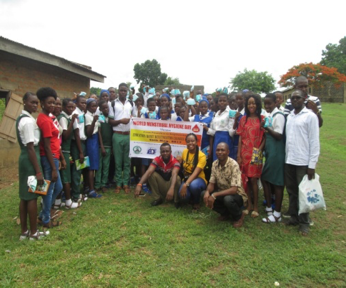 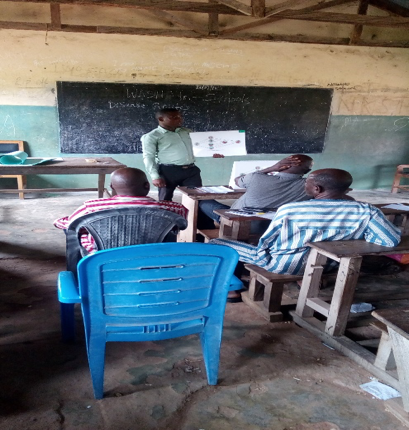 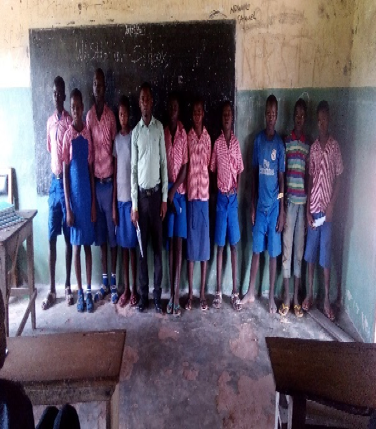 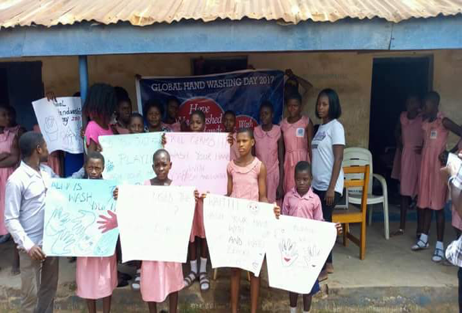 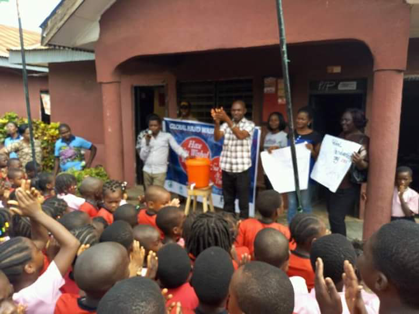 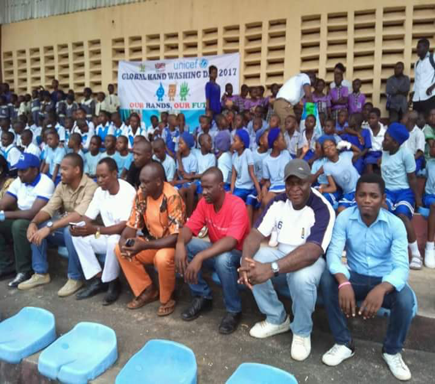 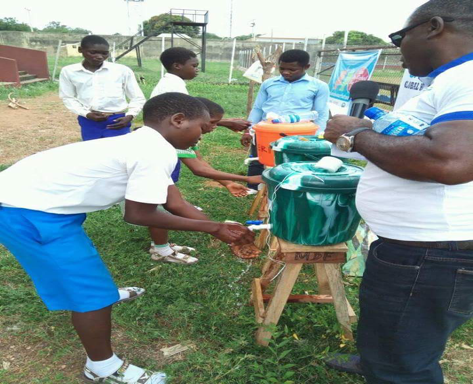 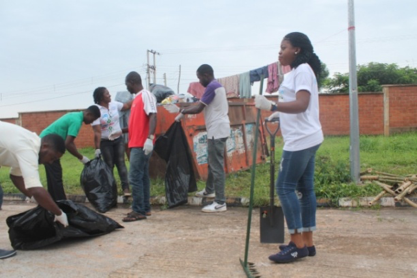 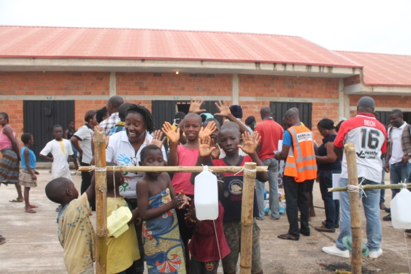 GERI Team during sanitation and sensitization at IDP camp Makurdi 2017 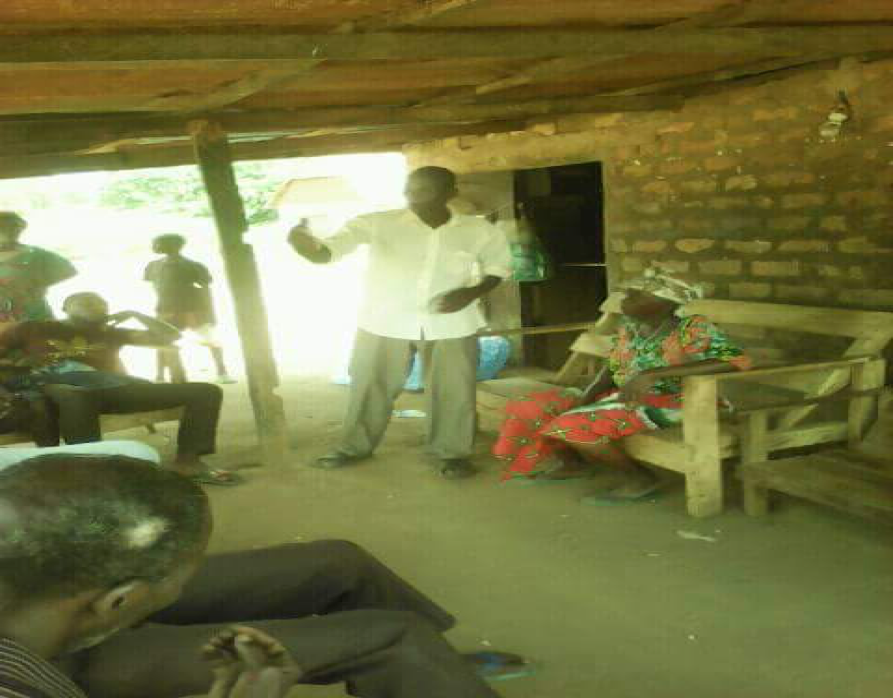 A house hold at Imande Akpu during the survey 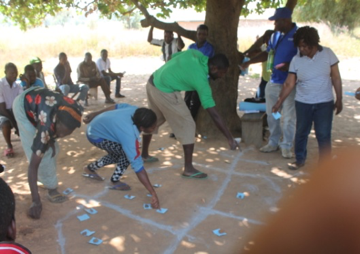 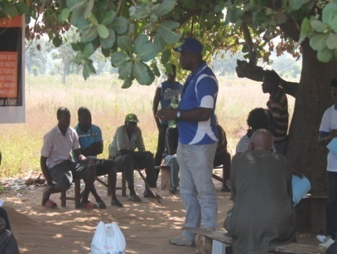 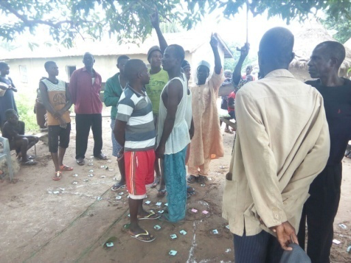 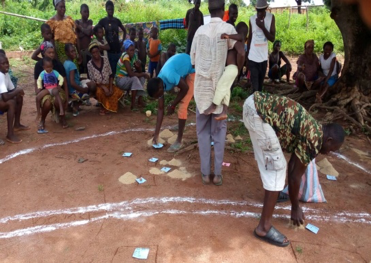 Triggering of Tyomu community for the 2017 World Toilet Day

We continued with the Global Environmental Facility (GEF), funded project through the Small Grants Programme (SGP) to implement a wide range of activities to address climate change and land degradation while enhancing rural livelihoods through alternative approaches. A total of 120 direct beneficiaries comprising 70 female and 50 males participated in practical and hands-on trainings on compost manure making, innovative and sustainable farming and forestry practices and production of animal feeds. In addition, the 70 female beneficiaries participated in vocational skills training in soap and bead making 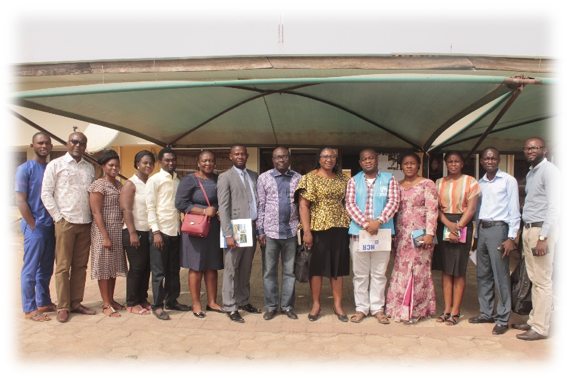 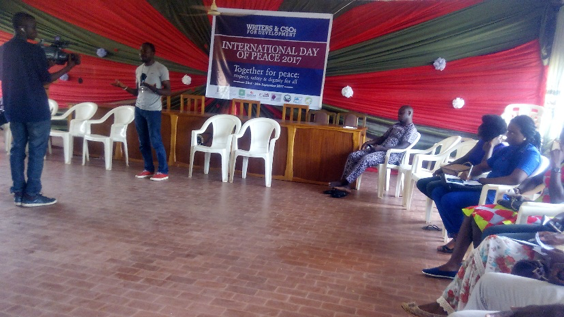 To mark the International Day of Peace 2017, Gender and Environmental Risk Reduction Initiative organised a symposium at the Nigerian Union of Journalists (NUJ) House to discuss security issues which ranged from Boko Haram insurgency to Herdsmen attack, communal crises and agitation for sovereign State of Biafra and the way forward. The activity which had the theme “Together for Peace” had security personnels, Writers and Development workers in attendance were all charged with the responsibility of preaching peace in all they do 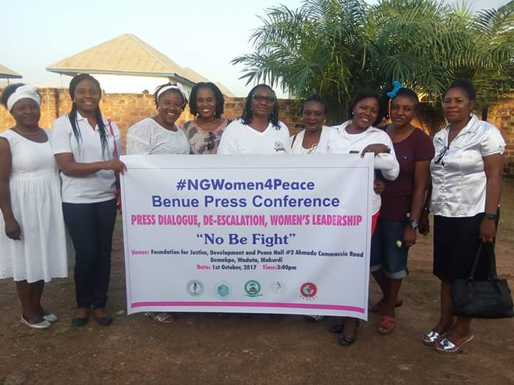 GERI also joined other partners to mark different cancer awareness days in support of the need for Early Detection to save lives. World Cancer Day March along with Civil Society for Cancer Eradication in Nigeria (CiSCANEN) on 4th February 2017 while on October 5th we marked Wear It Pink Day for Cancer awareness in collaboration with Eunice spring of Life Foundation and Nigerian Medical Women Association  with all staff wearing pink or a touch of pink. Discussions were held on cancer, impact of cancer and various ways of using the media to disseminate the message about early detection of cancer. Collectively or as individuals everyone can play a part to reduce the global impact of cancer. 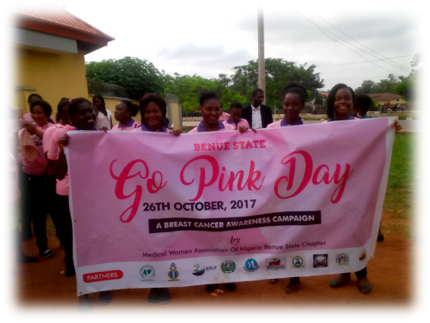